Here at Zarax we know that Android Apps are being churned out at a high rate. Google’s Play Store is not being left far behind with its latest rendition being the introduction of two main categories. This evolving trend continues the company’s bid to revamp its platform in order to increase customer satisfaction. Conversely, it provides for a more direct and efficient access to the Play Store where users are able to find everything they need including books, movies, games and apps. The main categories will now comprise Games and Entertainment in addition to Apps. For now, the latest games and apps that deserve mention are the following:

With the current state of affairs in countries like Syria, Cloud Chasers serves as a stark reminder of the plight of numerous refugees that have left home in pursuit of peaceful sanctuary beyond their country’s borders. You are charged with the task of getting a small family across desert terrain in order to get to a world beyond the clouds. You have to manage the meager resources available including water. This is a good example of what goes on in today’s world.

Minecraft epitomizes the plots found in popular TV series like The Walking Dead and Game of Thrones. The adventure focuses on movement through the Overworld, Nether, the End and finally Beyond. The choices you make at every turn determine the final outcome of the game. The game has the distinct feature of adhering to the five chapter format common with the developer’s other titles.

This app is developed specifically for Samsung Galaxy phones but built on the Android platform. However, it can be useful for all Samsung smart phones in the market. With the My Galaxy app, you get access to offers from several associates including Paytm, Bookmyshow and Amazon. Included in the information gained are the particulars about Samsung’s service centers. Sell your mobile phone with Zaraz today!

Minions are hugely popular in the gaming world. The Android platform gives you the opportunity to play this game. You are tasked with assisting the main character Phil transform a deserted island in the ocean into the ideal vacation destination for his friends. All the characters in the Minions movie are found in the game. You can transform the island according to your liking and this can go on indefinitely.

Pocket Programming helps you develop the necessary skills as a beginner if you are learning the Rails or Ruby on Rails programming language. What the app does is to field ten questions to you daily over the period of one month as opposed to giving you lengthy questionnaires to answer. The information provided for advanced topics is easily understood with this app too. The app features a resource guide that assists beginners further their knowledge as well with access to several websites and suggested readings.

These apps and games are exciting to use and play with. They are not just plain fun but educative as well. 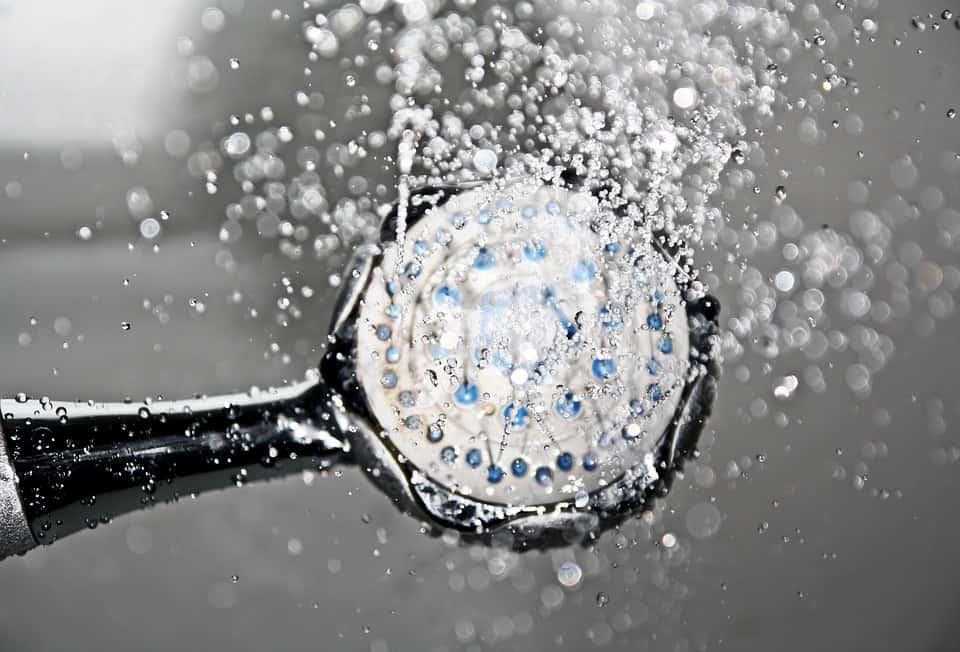 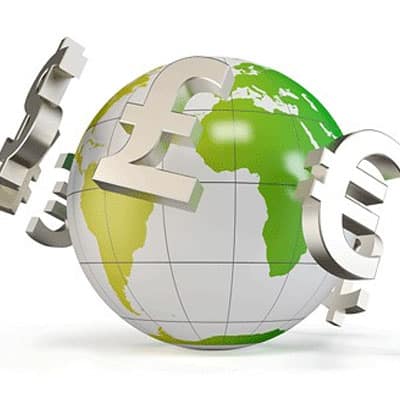 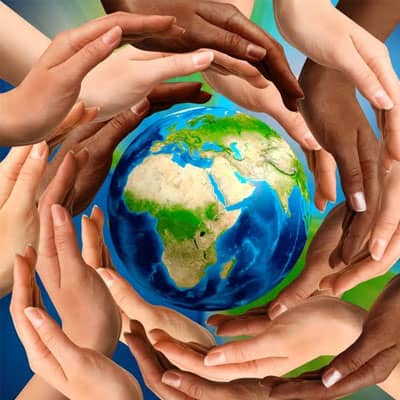 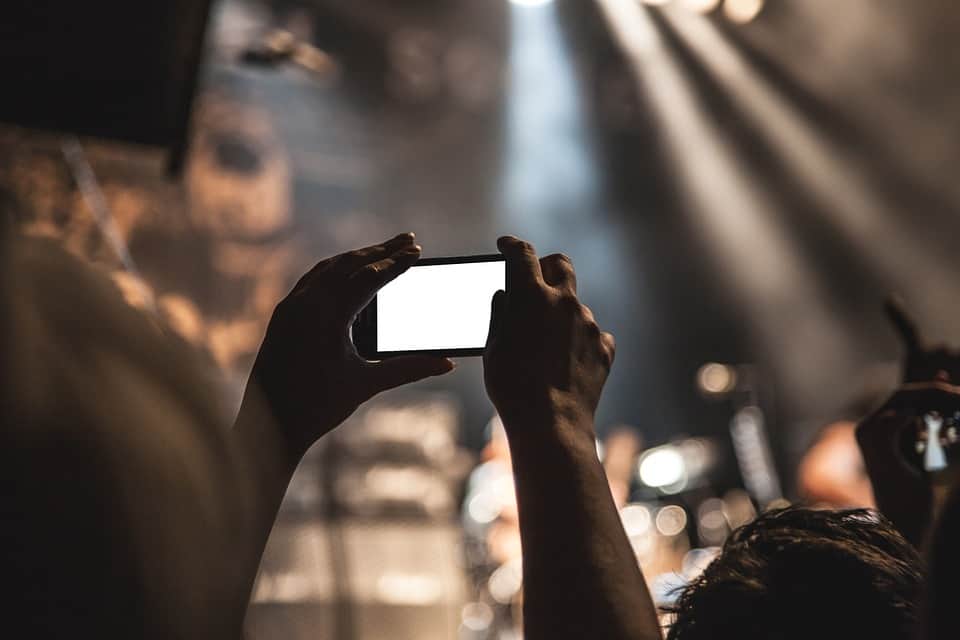 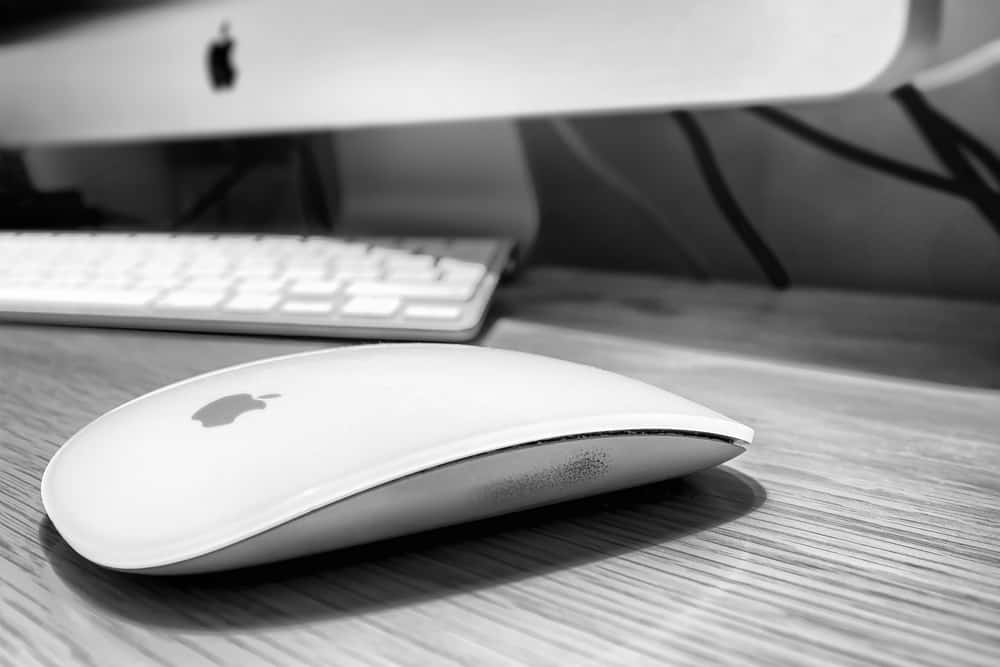 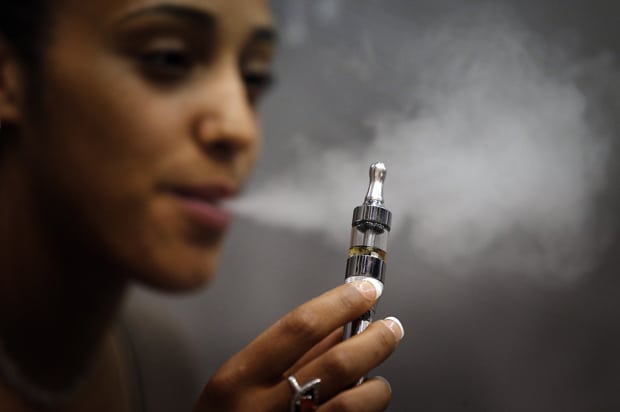 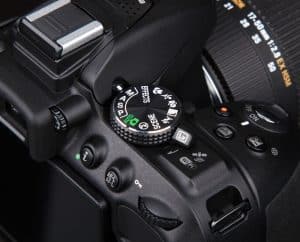 The Best Digital Cameras Of 2015 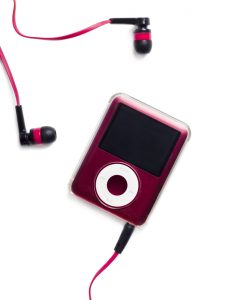 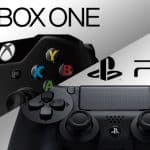 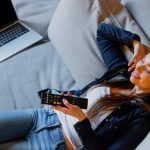 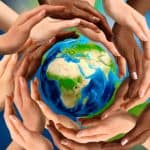 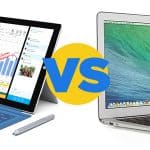